It was July 1977, in the middle of Queen Elizabeth II's Silver Jubilee, that the king came to Tyneside. Muhammad Ali, heavyweight boxing champion of the world, toured the streets on an open-top bus, had his wedding blessed at South Shields Mosque, played darts at Gypsies Green Stadium and sparred with young hopefuls at Newcastle's Grainger Park Boys Club. "A fantastic experience," thought 16-year-old Kenny Wharton, who turned professional with Newcastle United just a year after meeting Ali.  "The feeling I had at being in his presence has never left me." Wharton went on to make 335 appearances in eleven seasons at St James' Park, where he played alongside Kevin Keegan, Chris Waddle, Peter Beardsley and Paul Gascoigne, won promotion to the first division and memorably applied the coup de grace to a 4-0 revenge humbling of Luton by sitting on the ball in the middle of the pitch. "Grainger Park was a big part of my young life, helping me develop as a player and get the opportunity to play for my hometown club." 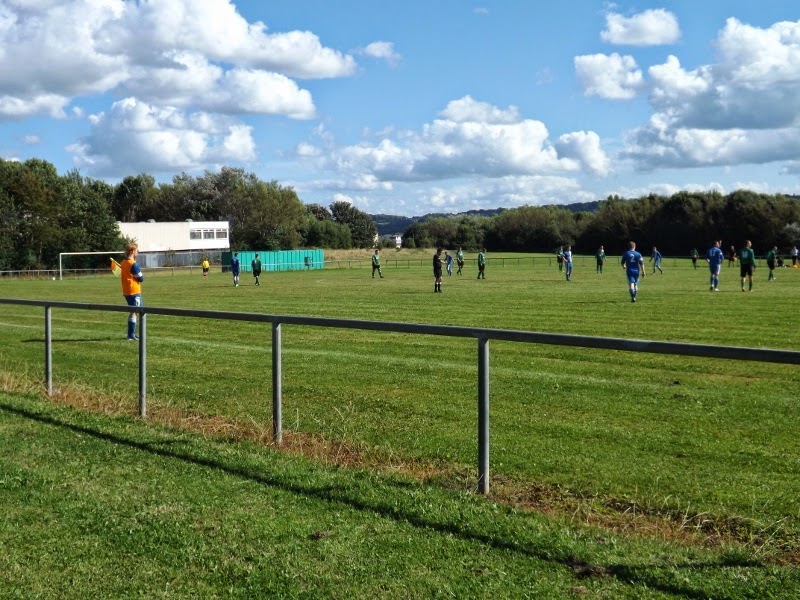 Grainger Park Boys Club has been providing chances for young footballers like Wharton since it opened in in a room of the Toc H Hostel in 1928.  A more recent graduate, Rotherham midfielder Conor Newton, joined Newcastle United's academy and won a Scottish League Cup medal while on loan at St Mirren in 2013. Earlier in the year Papiss Demba Cissé had been at the club's Denton Road home to hand out sponsored shirts. “We’ve got nothing,” secretary Nicola McCabe told George Caulkin of The Times. “Most kids struggle to pay their £2-a-week subs. But we would never stop a child from playing football if they can’t afford it.”  With over 200 members and 13 different teams, it costs £10,000 just to keep going every year.  "Grainger Park is one of the forgotten clubs," said McCabe.  "It's massive to get someone to come here to Scotswood."

"A road to nowhere," The Independent headlined an article on the Scotswood Road.
It was once the "workshop of the world", ringing to the sounds of shipyards and armament factories - during the First World War up to 78,000 people, or a quarter of the city's entire workforce, were employed at the giant Armstrong-Vickers plant - but Scotswood's jobless rate had edged past 25%  by the time Wharton made Newcastle's first team.  Today, after four decades of demolition ball regeneration, the munitions, battleship and locomotive works are all but gone,  replaced by business parks, enterprise centres and car showrooms. 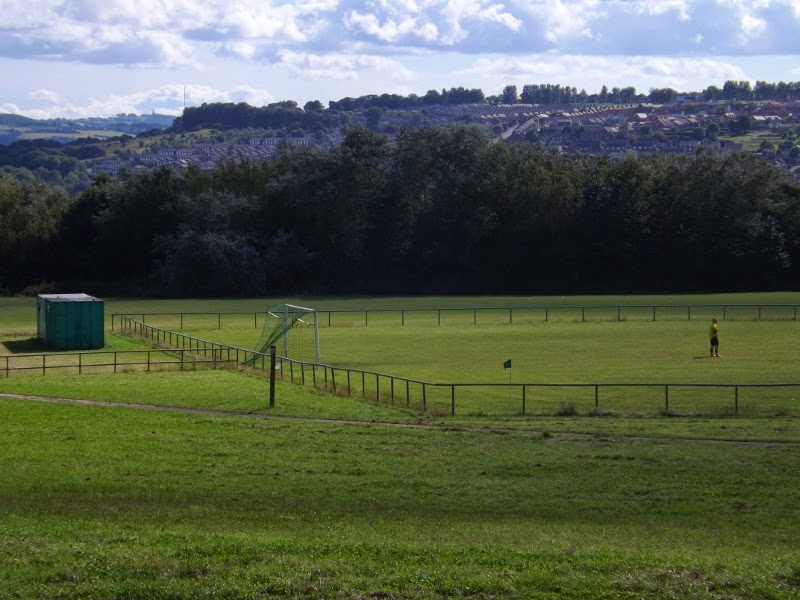 There have been changes at Grainger Park Boys, too, the club entering a senior side in the Tyneside Amateur League for the 2007-08 season and since placing twelfth and fifth in their two seasons in the Northern Football Alliance's second division.  Three years younger, Whitburn Athletic come from a South Tyneside village with a footballing heritage of its own, but are fortunate not to be more than a single goal behind at the end of a first half in which Grainger Park have the build-up play but not the finish, the visiting keeper making a smart one-handed stop when a green shirt does get a shot on goal.  Thirty minutes in, with Whitburn outpassed but not outbattled in midfield, a low cross evades several pairs of feet and is turned in at the post.  "About time," a spectator says.

The away team manage a handful of long-range attempts but can't find a way past a defence marshalled by the impeccable Dale Robson, Grainger Park having a goal wrongly flagged offside before killing the game with a second in the 74th minute.  The sun beats down, dog walkers pause by the railed off pitch and Hadrian's Wall hikers walk west towards Carlisle.  "Canny game," one says, rightly. "Everything on the ground."